Why is there a need for a missionary outreach in Utah?

First, God commands Christians to go into all the world and preach the gospel. In the past, Utah has been somewhat the Samaria of the West and been neglected. It’s population is about 65% Mormon. 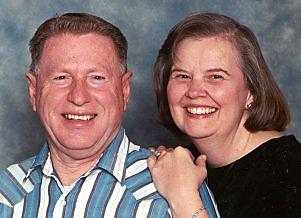 Therefore, it has been more difficult to reach people for Christ and establish Bible teaching churches here. The LDS Church has one of the most ambitious missionary programs of any other religion with over 50,000 young men and women serving worldwide. Most of those missionaries are trained in Utah.

Second, there are fewer true born-again Christians per capita in Utah than in any other State. There are still over 100 towns in Utah without any true gospel witness whatsoever. Paul in the Bible said he, “…strived to preach the gospel, not where Christ was named, lest I should build upon another man’s foundation” (Romans 15:20).

What are some of the challenges to missionary outreach in Utah?

Mormonism in Utah is more than a religion, it is a culture. Mormon people are generally religious, live good lives, and are conservative politically. But any who question or leave the LDS Church are branded as apostates and troublemakers and sometimes rejected socially and lose their jobs. 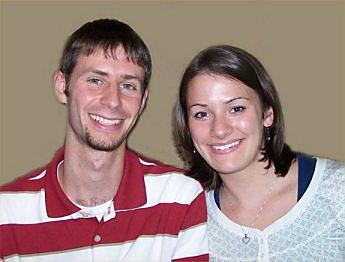 The Bible is considered untrustworthy and modern Mormon “revelation” superior. A different view of God is held. Mormons believe there are many Gods. In fact, the ultimate goal in Mormon theology is for men to become Gods and to rule over their own worlds. Faith in Jesus Christ is insufficient to gain eternal life. Individual salvation is gained by faith plus works. Jesus is believed to be the brother of Lucifer. Mormons don’t believe the blood of Jesus Christ can cleanse from all sin. Mormons have also been taught different definitions to Bible words and doctrines such as Christ, the Gospel, born-again, eternal life, and salvation.

What is the best strategy to win them to Christ?

The first priority is for Christian’s to live a godly life that is a witness to God’s transforming love and grace. Jesus said, “Let your light so shine before men, that they may see your good works, and glorify your Father which is heaven” (Matthew 5:16). As a believer lives for God, establishes relationships with others and loves them for Jesus’ sake, they will be more likely to listen to the true Bible gospel of salvation. 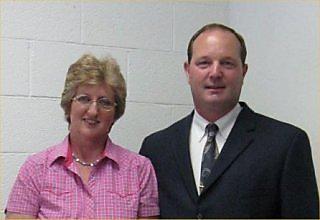 Though many have tried to argue Mormon doctrine to try to convince them of their error, Baptist Mid-Missions missionaries believe in the sufficiency of the effective use of the Bible alone to reach men and women with the gospel. Paul said, “So then, faith cometh by hearing and hearing by the word of God” (Romans 10:17).

Therefore, a careful loving presentation and explanation of the truth of the Bible bathed in prayer and trust in the working of the Holy Spirit has resulted in souls saved and God being glorified. To argue religion is fruitless. To preach truth in a way it can be understood brings conviction of sin and righteousness and judgment and results in genuine salvation.