Rather than a confrontational approach at winning people to Christ by arguing religion, we believe in the sufficiency of the Bible and the working of the Holy Spirit in hearts to convict and convince them of the truth (“So then faith cometh by hearing, and hearing by the word of God” Romans 10:17)

Utah (sometimes called “Mormon Country”) is a great mission field. Over the last 40 years the people seem more and more open to the Gospel. The field is wide open to harvest as there are still many cities without a witness for Christ and many without a fundamental Bible teaching church. The laborers are few. A new team approach for church planting and evangelism is now being implemented which opens many opportunities for short-term and longer-term service. 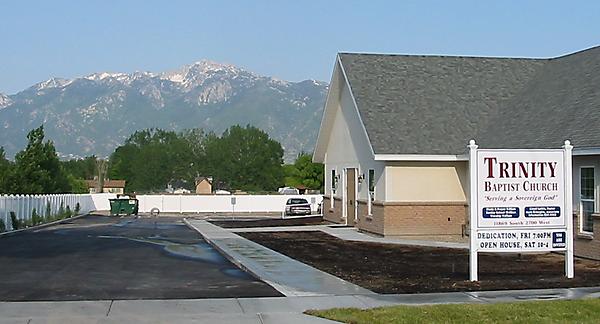 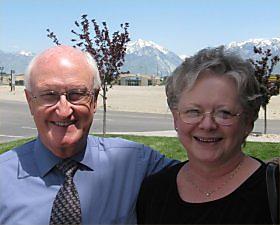